Wait… Was That Racist 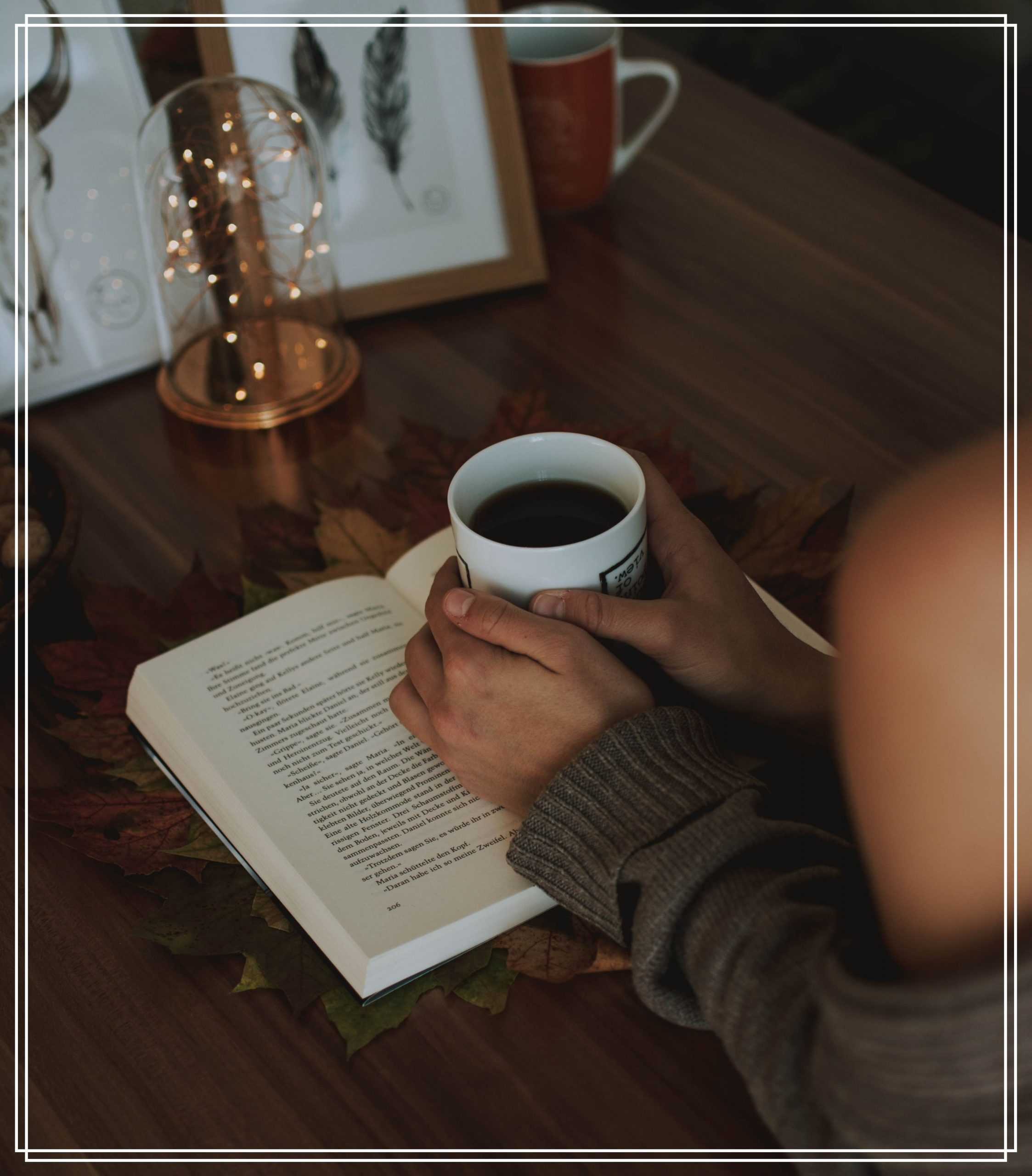 Race. It’s a simple word, but loaded with context. Some people roll their eyes and sigh heavily with a, “not this again” before promptly tuning you out. Others get all hot under the collar and launch into a very passionate speech. But if we’re going to be honest, there’s nothing simple about race but the spelling. No one wants to be called racist or hear about racism. I was hesitant to even post this but it is important to me, and I just couldn’t stop thinking about this. There is so much that goes into this word. Will I get that job with my natural hair? If I ever lose my temper (in public primarily), am I just fulfilling another angry black woman stereotype? How do I ask for a raise when I know I deserve it?

My Experience With Racism

My skin color affects every decision I make, be it small or complex. Now of course, every experience is different but this is my experience. I live in Portland, Oregon with an amazing man, a dog and three cats. My life is what most would call normal. However a man in Costco felt the need to come up to me and my white boyfriend to tell us how brave we are. For what? Going shopping? Spending too much money at Costco? Because um, who doesn’t?! I love Costco. While yes, well intentioned still kinda racist.

I’ve had another experience in Costco with the cashier. After asking where I was from and I begrudgingly admitting California, she then felt the need to ask me if I was from Compton and laughed. Talk about eye rolling moment, not funny and definitely racist. I did not laugh and just said no, Orange County. She seemed almost disappointed and just replied “Oh.” Fun fact, not all black people live or grew up in Compton, just saying.

While yes, not scary or awful but unnecessary. These moments just remind me that, to other people outside of family and friends, I am different. As written in Psychology Today, “Microaggressions are the everyday verbal, nonverbal, and environmental slights, snubs, or insults, whether intentional or unintentional, which communicate hostile, derogatory, or negative messages to target persons based solely upon their marginalized group membership.” To assume I am any different from you is racist.

The “wow you speak so well,” or “gosh you are so polite!” is not a compliment. Nor is the “well you know, I’ve never been with a black girl before,” and you won’t be today either pal. I will admit, I did get into an argument with a woman on Facebook-yes I know real mature-because she truly believed in order to incorporate more black people in Hollywood storytelling it had to be about violence or sports. Hubba-whhhat?

Lady, no. You’re a racist jerk. I used to work in a preschool and now I’m a receptionist and blogger, I have a cousin who is a journalist, my sister is a social worker, my uncle works in a big tech company.  My own parents are owners and operators of several apartment complexes together. You get the picture. These things have all been said to me and some I’ve heard many times over. And to be as straightforward as I can, I hate it.

To Worry Or Not To Worry

There is a show on HBO called Insecure. I love this show but it’s black women trying to navigate the day to day life. Like the show Girls but with brown women and it’s hilarious! Some of the struggles I totally identify with. Like don’t ask me what this slang word means, I have no freaking clue! Working in an environment where you are the only person of your race, is weird to say the least. Thankfully that workplace was pretty relaxed and no one was so rude as to say something to my face.

When my partner and I started dating, I had to ask him if he informed his family I’m black before just going to their house. Because I did not want them (or me) to get a surprise none of us liked. No one wants to be confronted by a racist monologue while eating Christmas dinner. I was lucky both of our families are so supportive and wonderful. It was no big deal to anyone.

The Reality Of Racism

I’m a person. Like, a real one. I can think of so many moments like these. So many eye-rolling, anger inducing, please shut the fuck up and get out of my face moments. I’ve also had lovely ones too, where someone actual as said for me “what the fuck?” Believe me I know, most people come from a good place. Once upon a time I was even “friends” with someone who identified as part of the Nazi party. Which means he totally believed I was not as intelligent as him but did not believe in hurting women and children. He was actually nice to me and would let me debate him, respectfully on both sides I might add, about his ideology. But I got a glimpse of how deep this runs, and how real this thinking is to others. He had children, and his children will learn his thought process.

Racism isn’t dying off. This racist ideology is alive and well within the young people of our country. We can’t keep telling ourselves it’s just going to go away. We have to make it.

This article isn’t the first of its kind and I fear it won’t be the last. All I ask is to be listened to with real honesty. No one is perfect, we all have some stupid preconceived idea about others. But we have to try something. I shouldn’t be worried someone is going to hurt me or someone I love because I’m brown. I love my caramel-colored skin, I love my freckles, I’m happy being me and that should be okay. And you should be happy to be you, bullshit aside.

Be open to learning and hearing a new perspective. I used to teach kids to try and step outside of themselves and see how their actions impact others around them. It’s a big lesson for a two year old but I think adults are beginning to forget that as well.

I am more than my race and so are you. Please feel free to share your thoughts and ideas, I’d love to know how you feel about race issues as it stands.